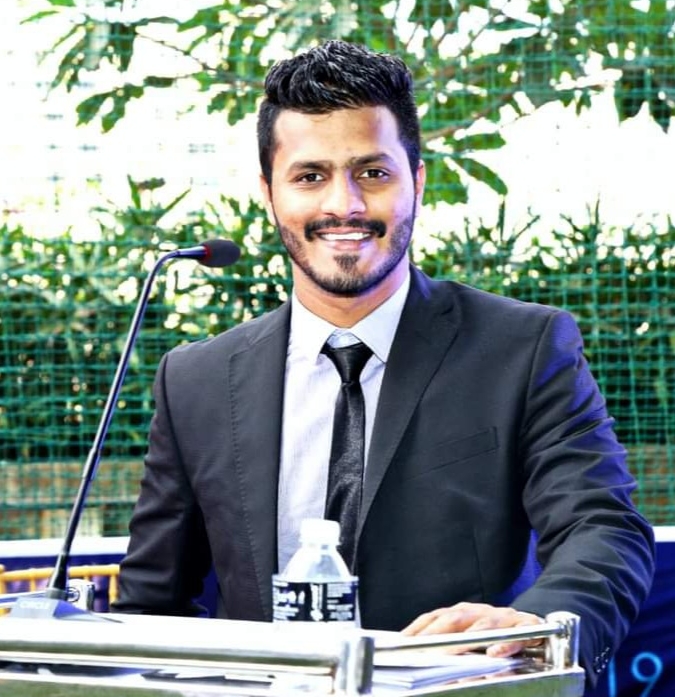 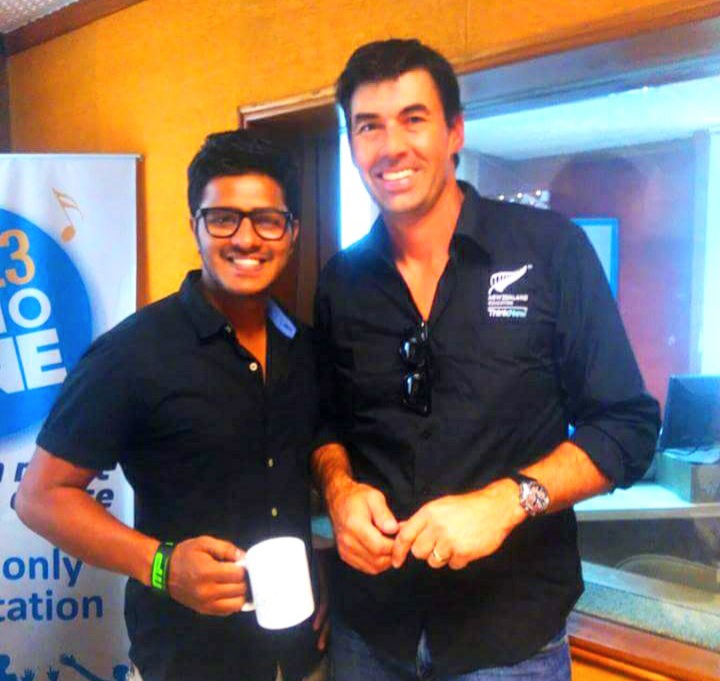 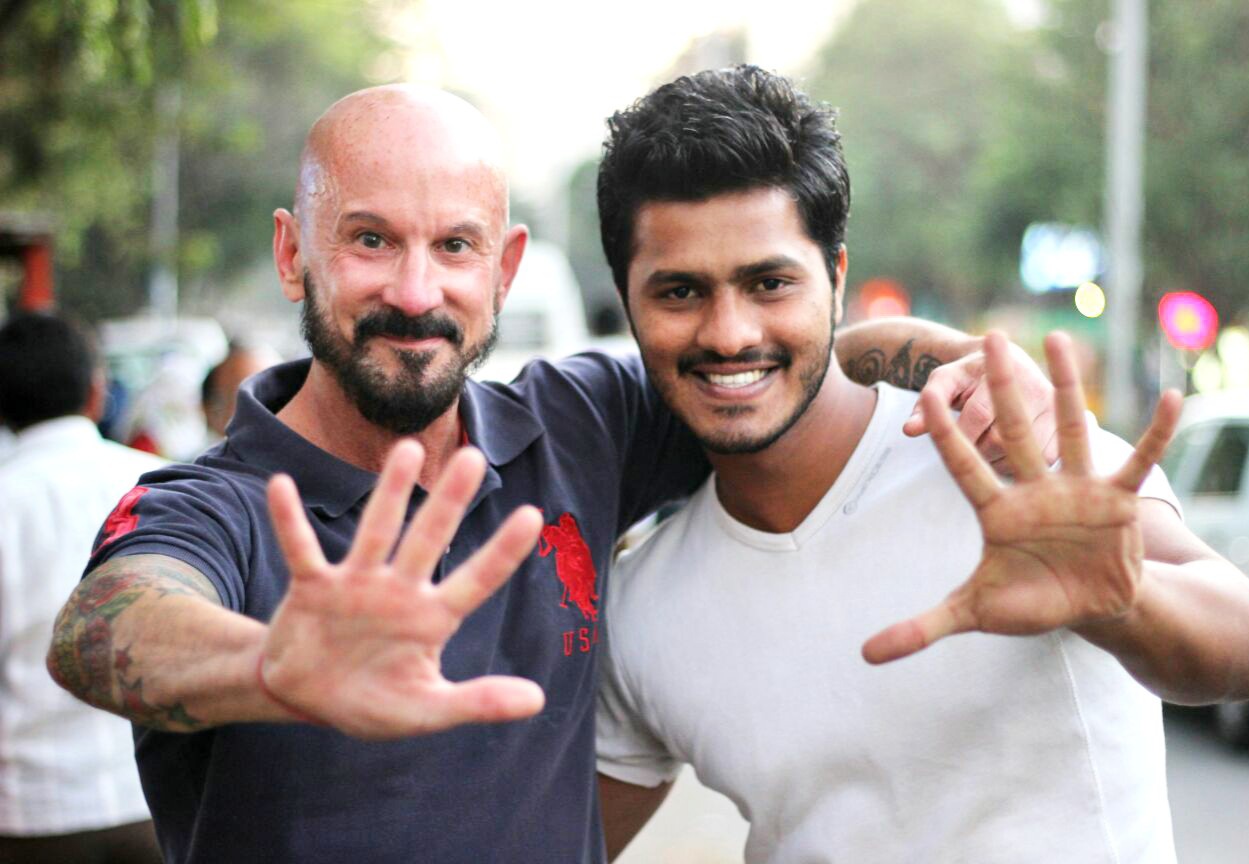 A Still From the Set of “The Five” with Mr. Mick Kaczorowski (Primetime Emmy Award Winning Director) 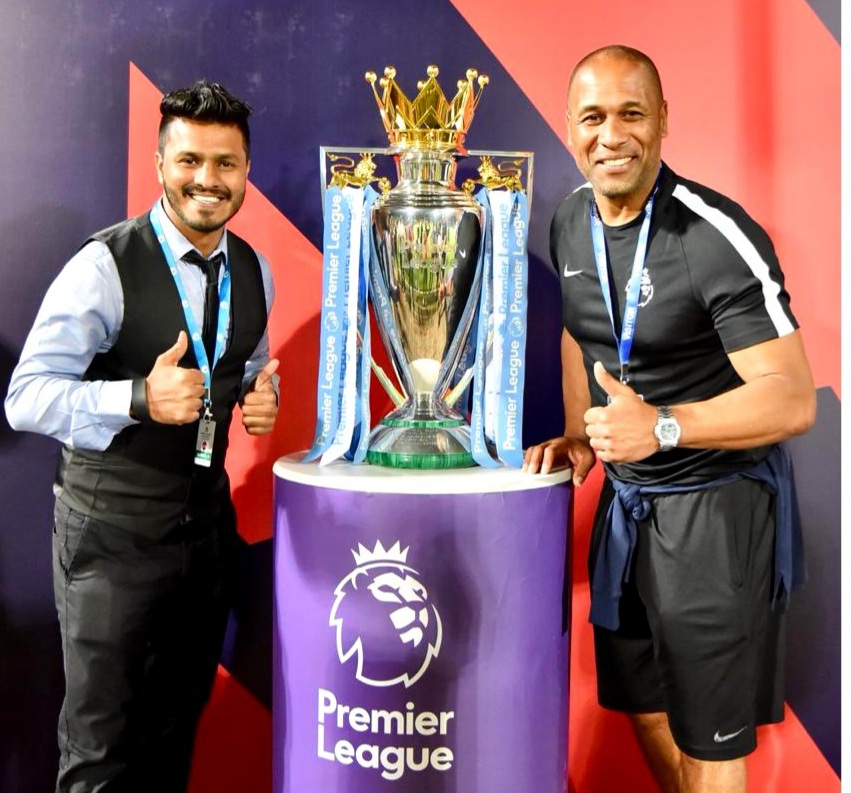 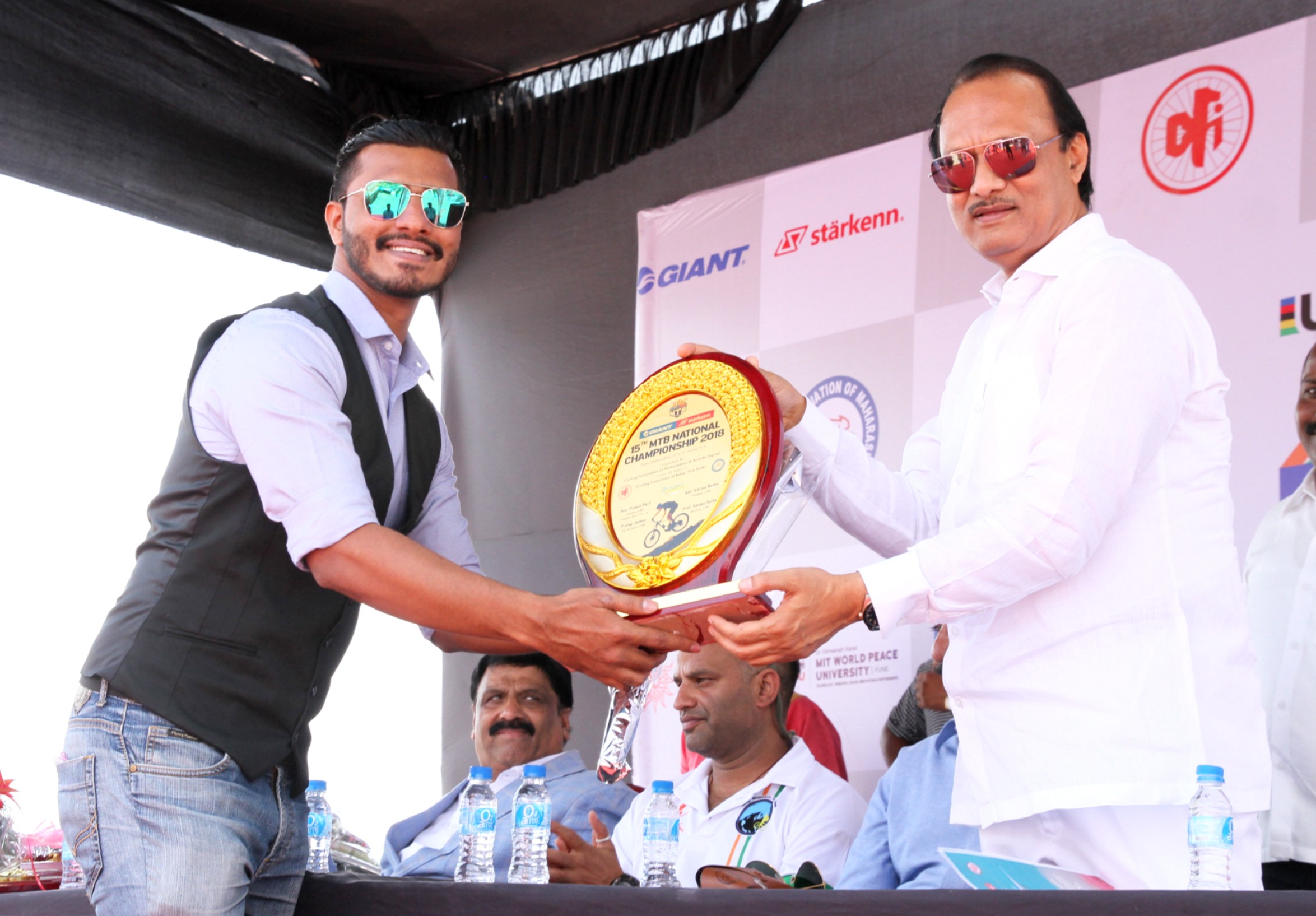 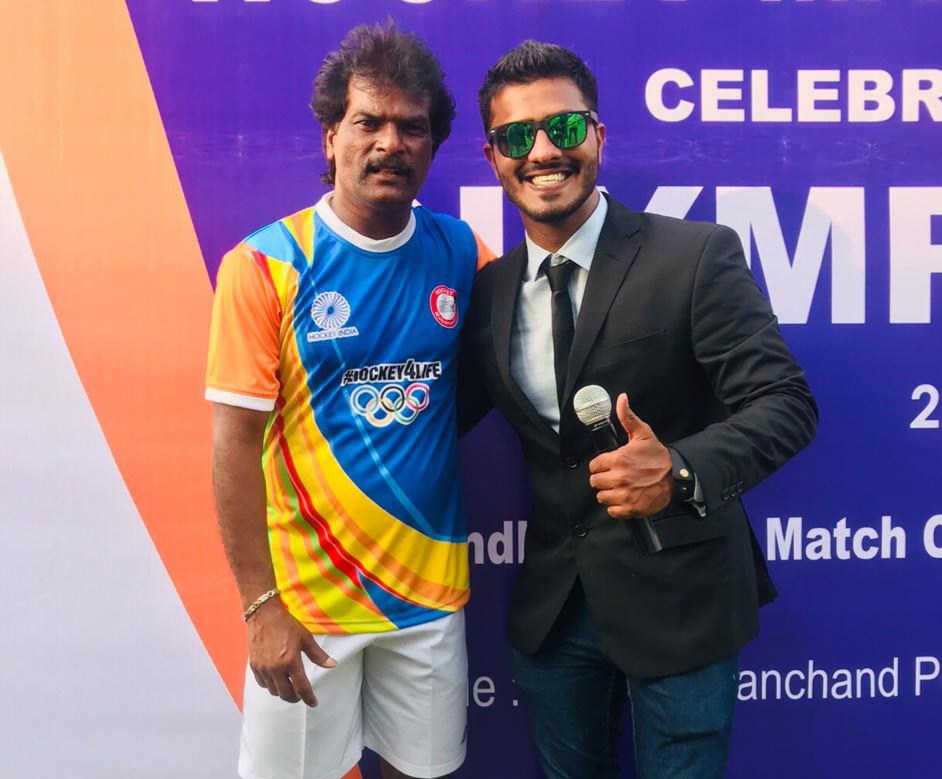 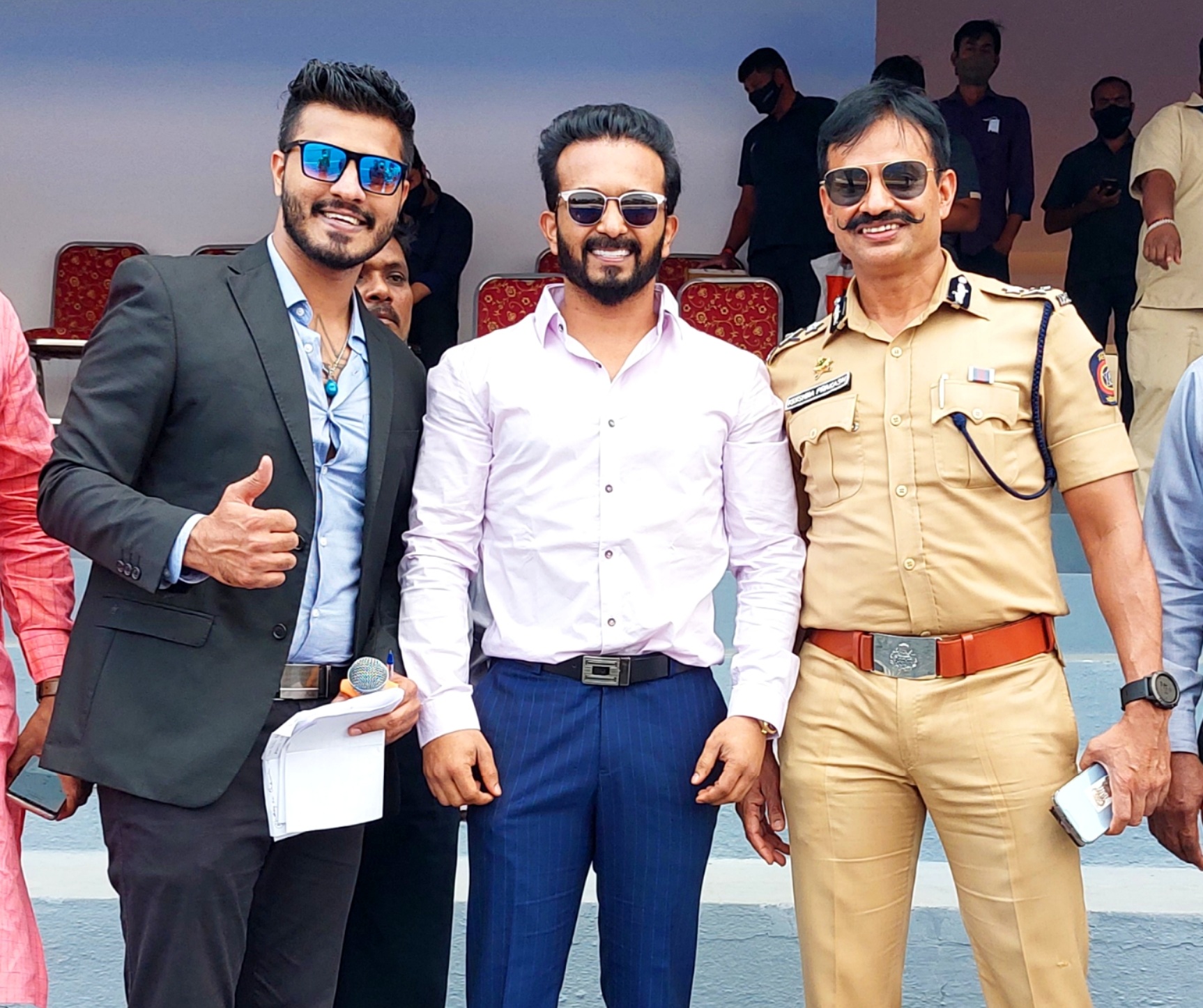 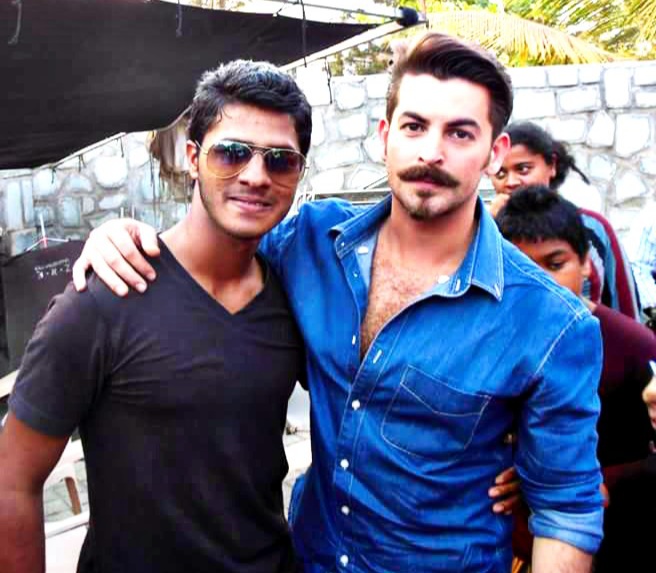 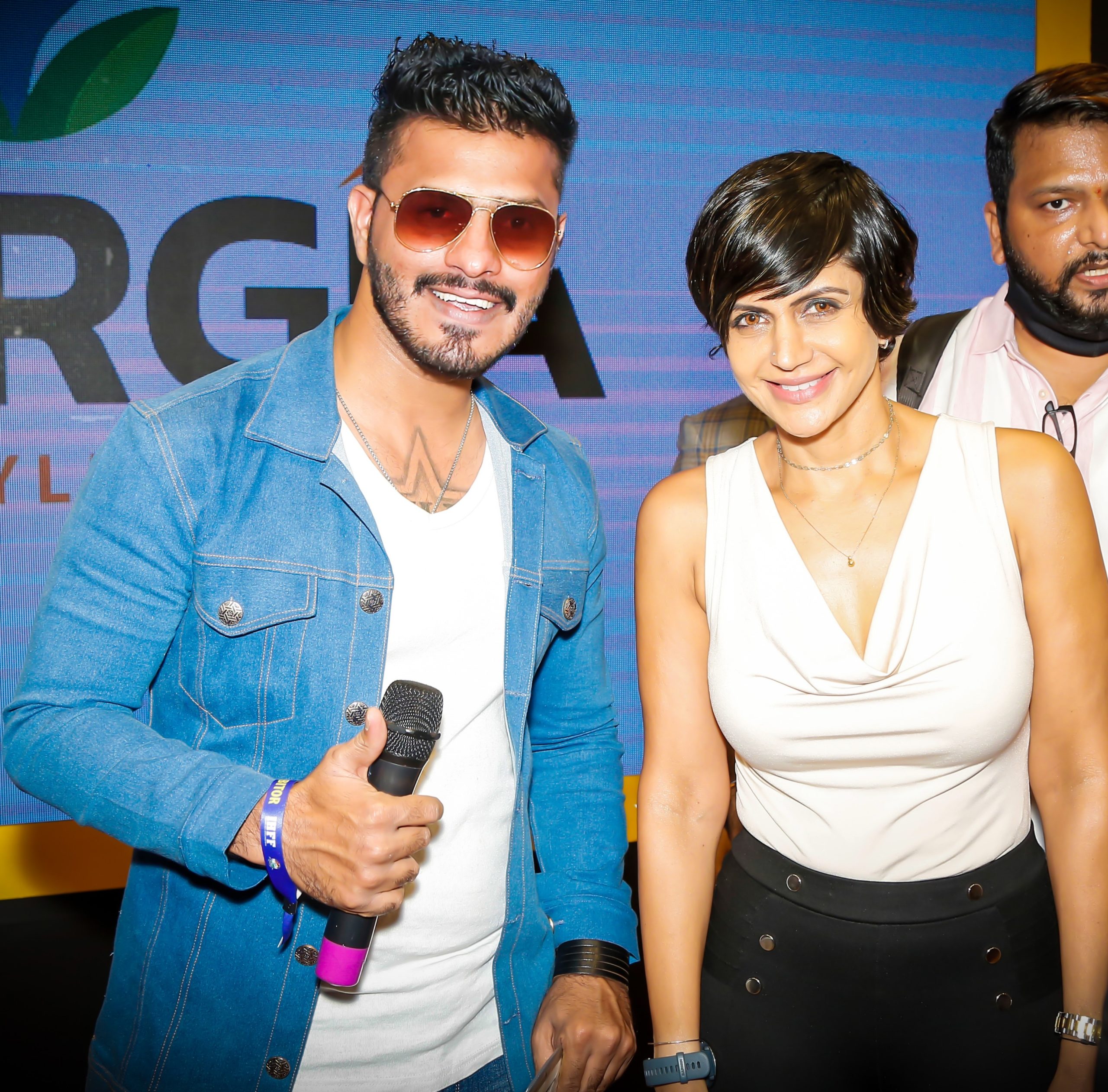 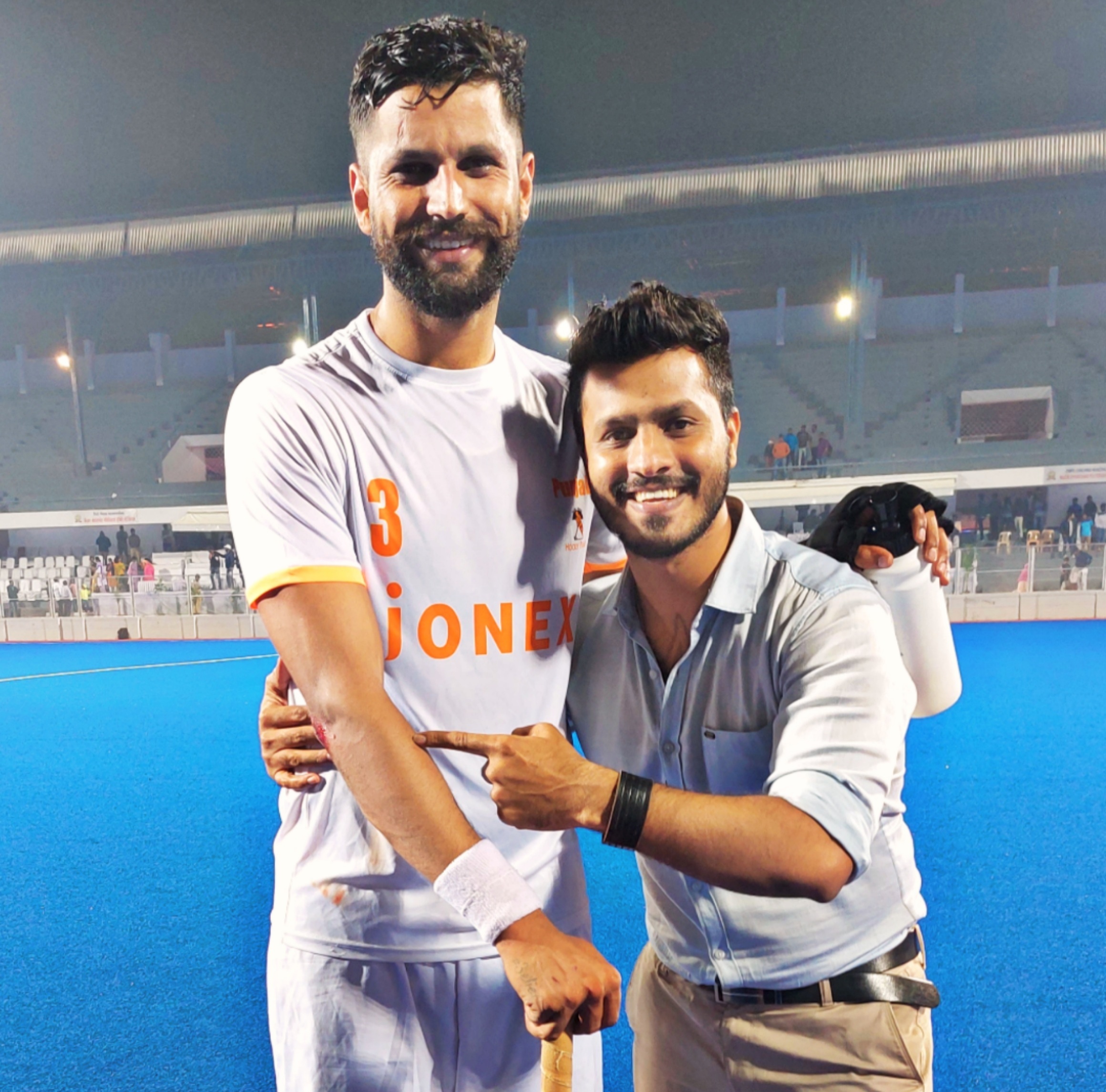