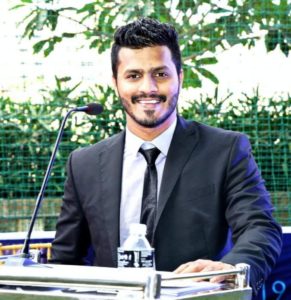 Roshan Shetty is a National Football Commentator & Presenter and made his Television Debut on Star Sports Network in 2019 & has voiced the some of the Premier Football Leagues in the Country which includes “English Premier League & Hero Indian Super League Youth Games ” , “Hero I League” & also the “Reliance Foundation Youth Sports” & holds Dual Master Degrees in Sports Business Management Studies & Media & Communication respectively and has worked with a Primetime EMMY Award-winning Director. 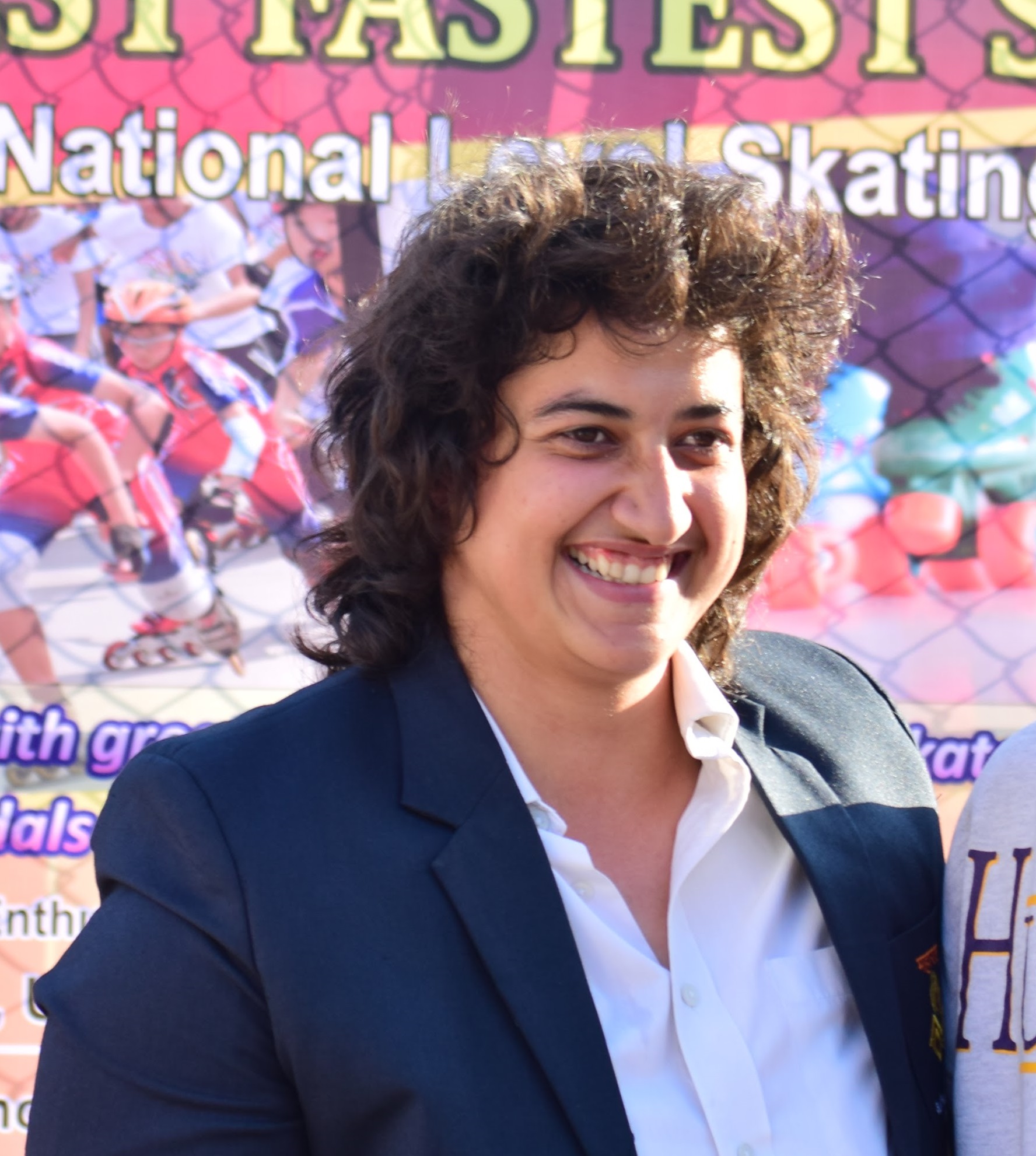 Motto: Everything that happens, happens for good. 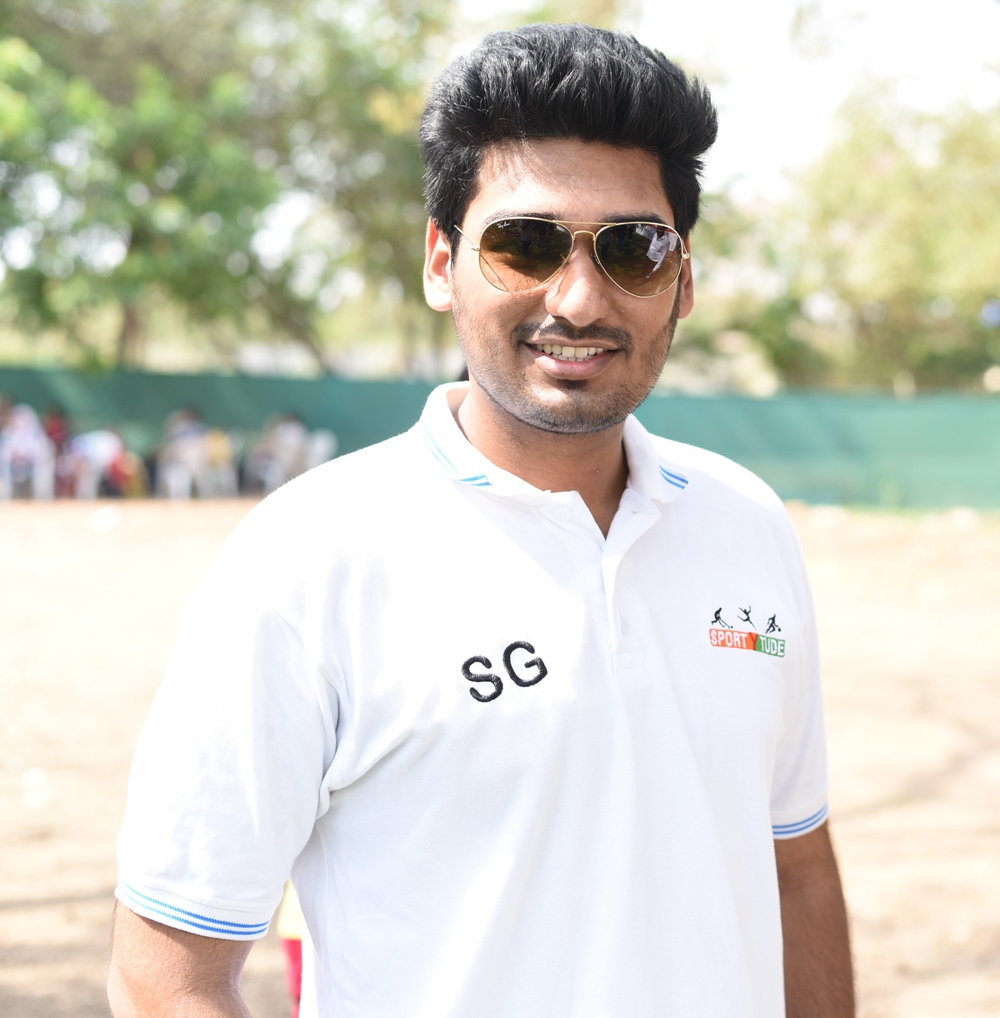 Holds a Master’s Degree in Science, having an unbridled passion for sports, and affinity for Cricket also got him interested in the management side of it, loves a challenging environment either on the pitch or off it.

Motto: Be the Go Getter. 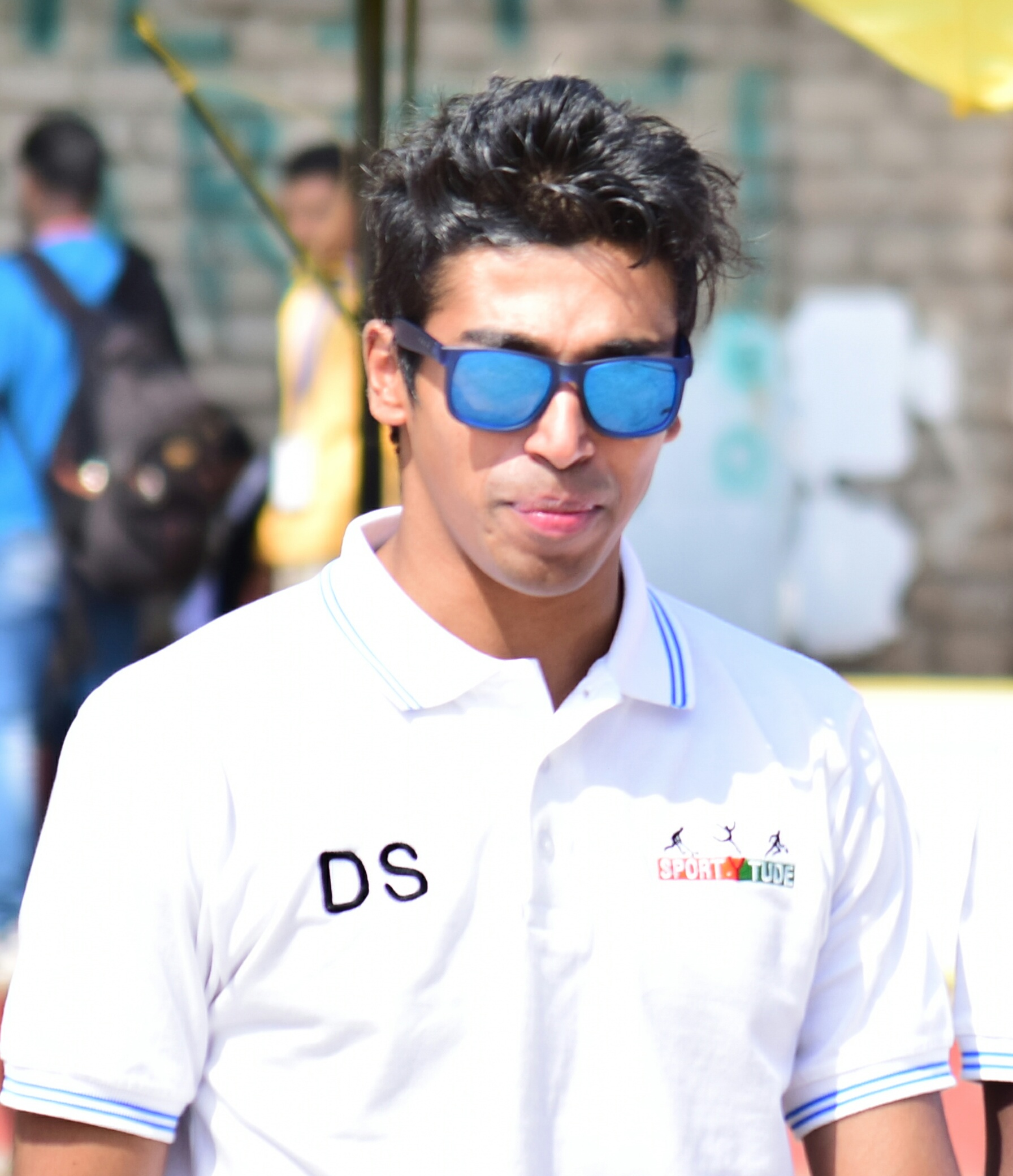 Qualified Professional Licensed Coach (FA Level 2) from Football Association of England. A Passionate Footballer, Fitness Enthusiast, and a true Nation Lover prefers taking Success and Failure in a Balanced manner. A true Believer in Himself and Spirituality is of utmost importance.

Motto: Have your own Ethics